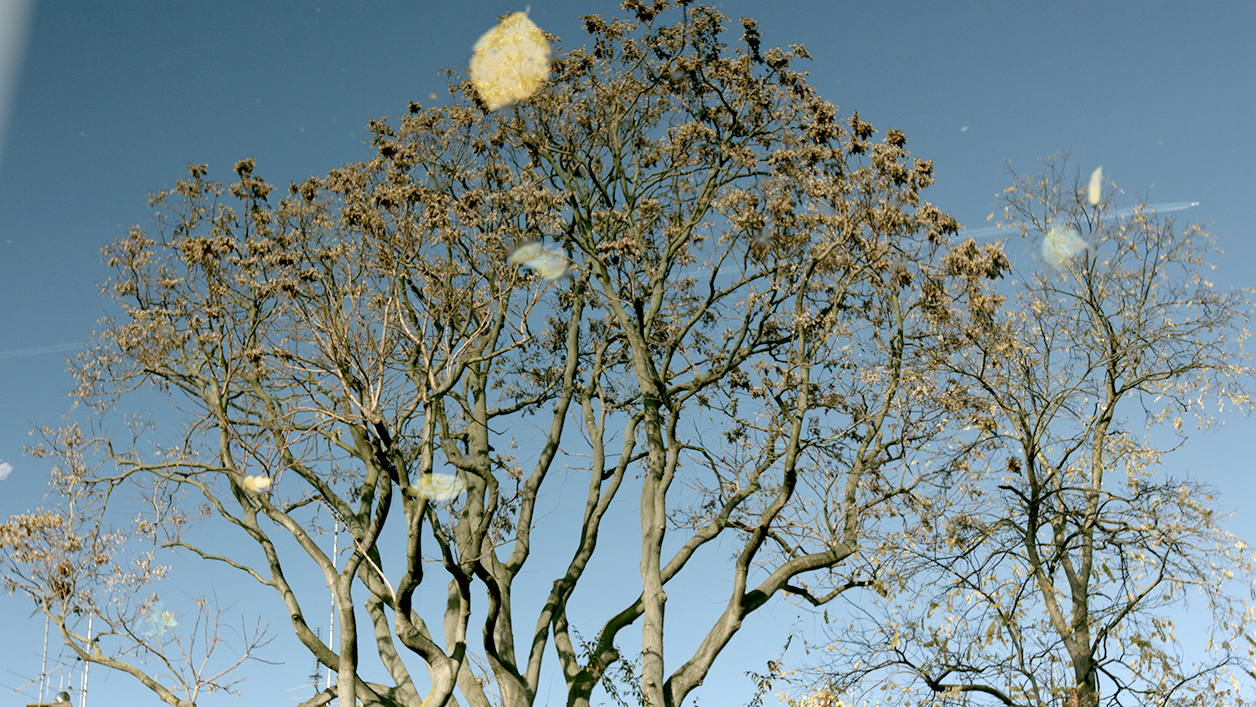 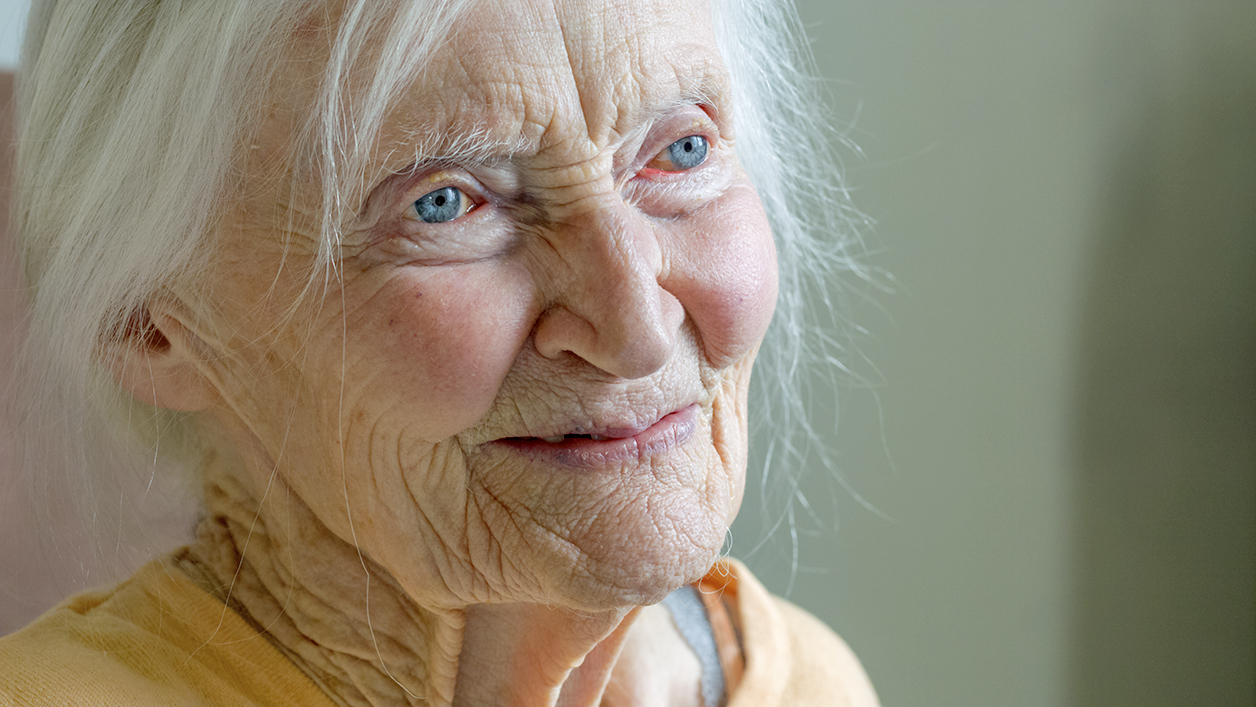 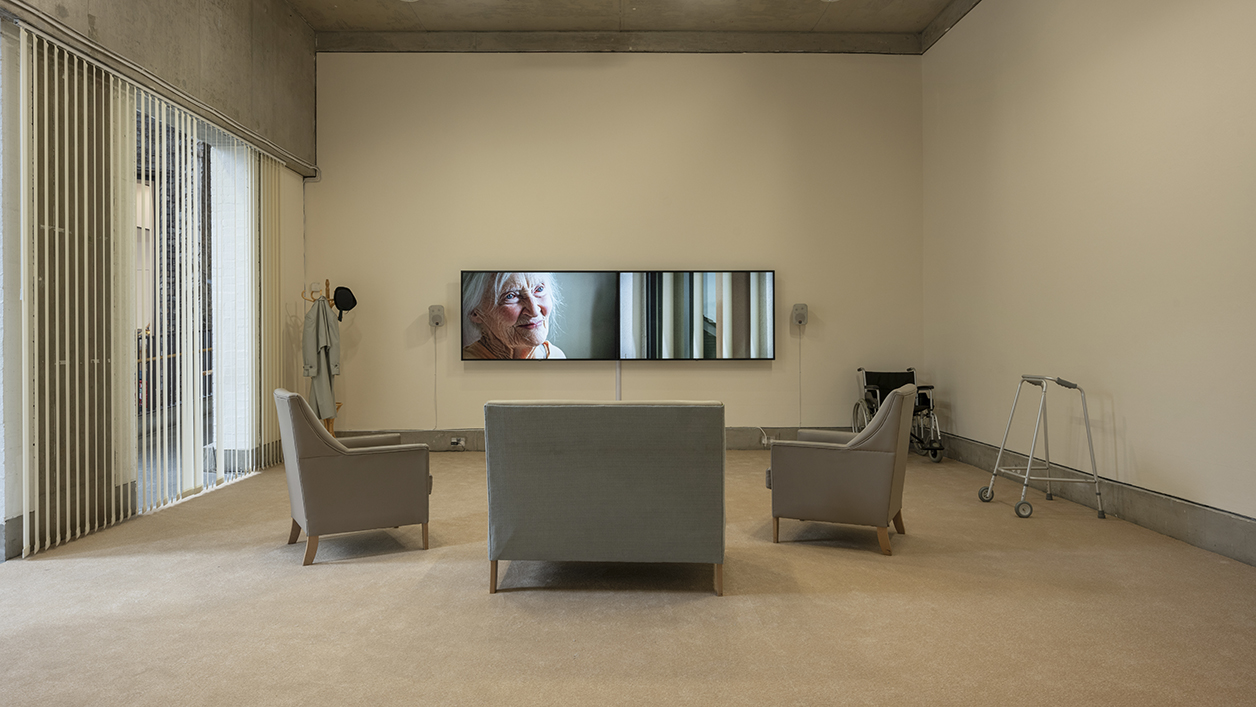 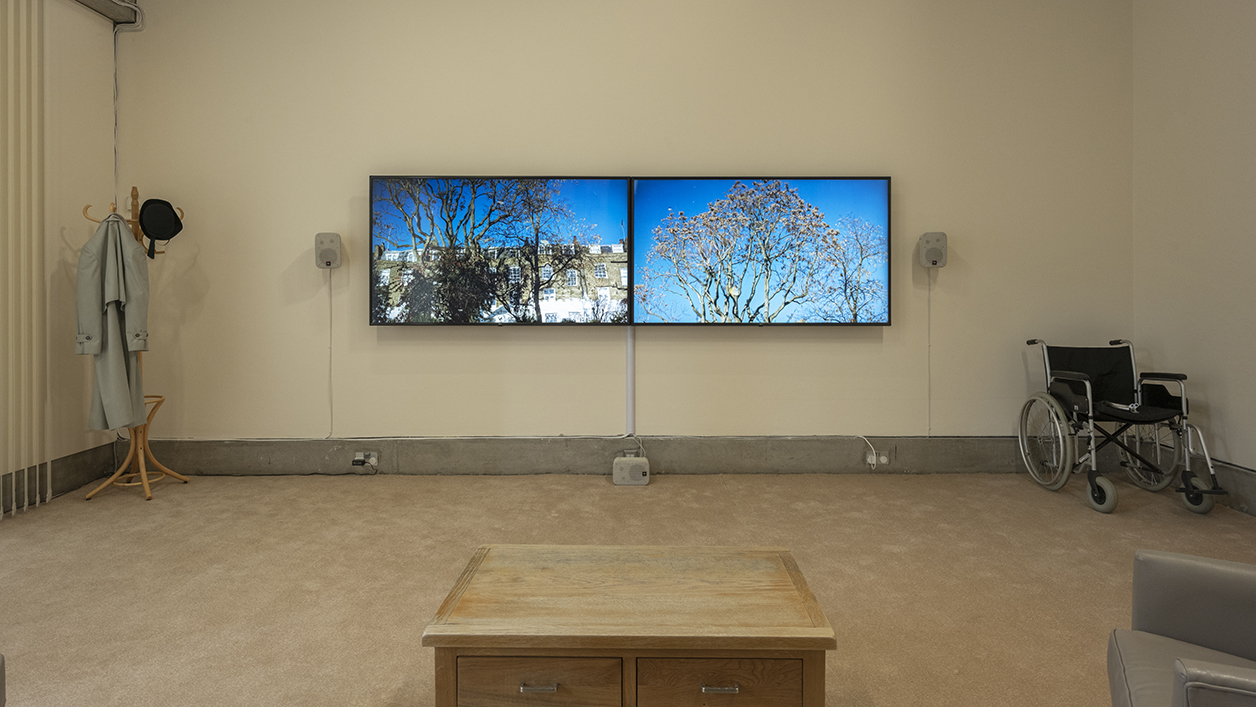 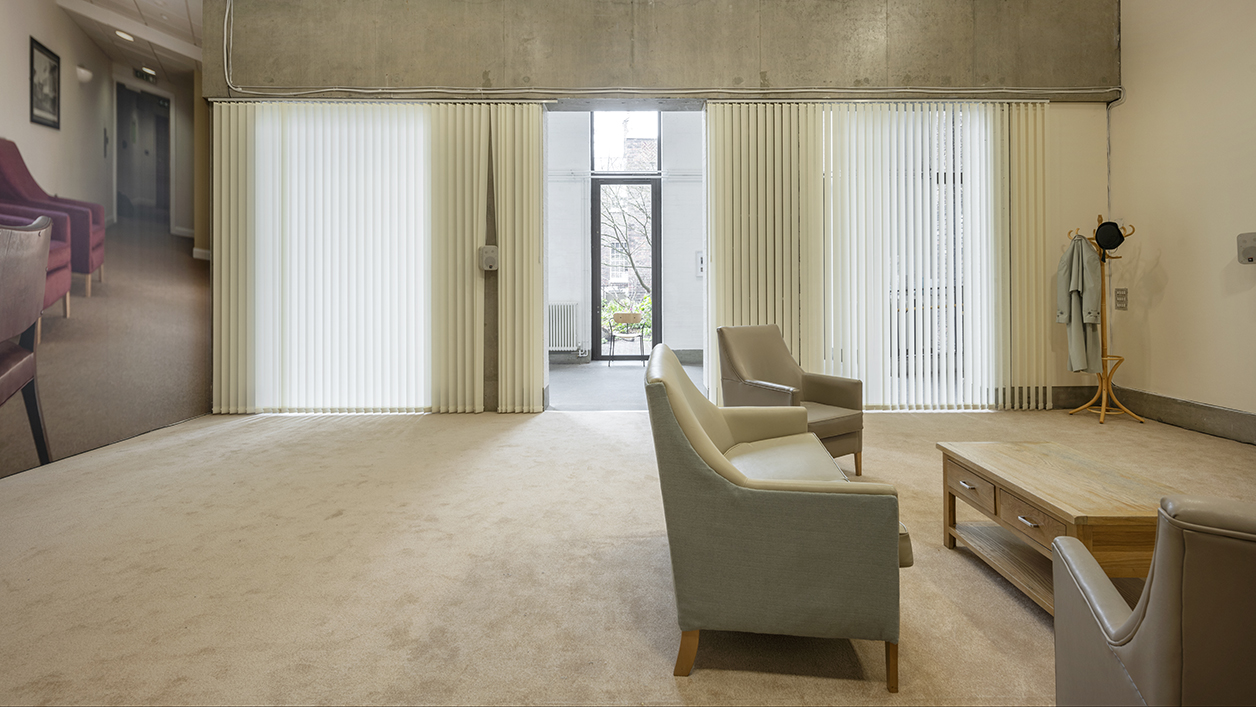 
HALLUCINATIONS is an immersive journey into the personal experiences of two people who are living with dementia, juxtaposed with the perspective of two carers.

The film reveals intimate details that convey how dementia changes perceptions – resulting in hallucinations, altered experiences of time and sense of identity.

The 2 channel video installation invites us to enter into the reality of Pegeen O’Sullivan, the daughter of Irish novelist, Liam O’Flaherty, who lives in a care village in the North West of England and Wendy Mitchell, who wrote her first book, after being diagnosed with young-onset dementia at the age of 58.

The film transports us to their interior worlds, their personal journeys and perceptions of reality. We are offered an insight into Wendy’s daily coping mechanisms in her home - photos adhered to the door of cupboards so that they can be identified as cupboards rather than protrusions from the wall.

Old memories when recalled appear as present reality, dead relatives reappear in their homes; what would be unsettling for people without dementia, may in fact bring comfort and security for those with it. The intimate perspectives, dilemmas and hopes for the future, revealed in HALLUCINATIONS, offer a fresh and startlingly honest investigation of what it feels like to have dementia.

The Islington tunnel, a grand piece of Victorian architecture, becomes a visual metaphor for the dementia journey.

HALLUCINATIONS was filmed in Belong care village in North West England, Wendy’s home and the canals in London.

The textured soundtrack is composed by Dominik Scherrer, winner of the 2014 Ivor Novello Award.

HALLUCINATIONS is the second film from CONSCIOUS, Suki Chan’s multi-platform project bringing together the diverse, subjective perspectives of scientists and ordinary people, whose stories unwrap layers of thinking and preconceptions about individual and collective consciousness. 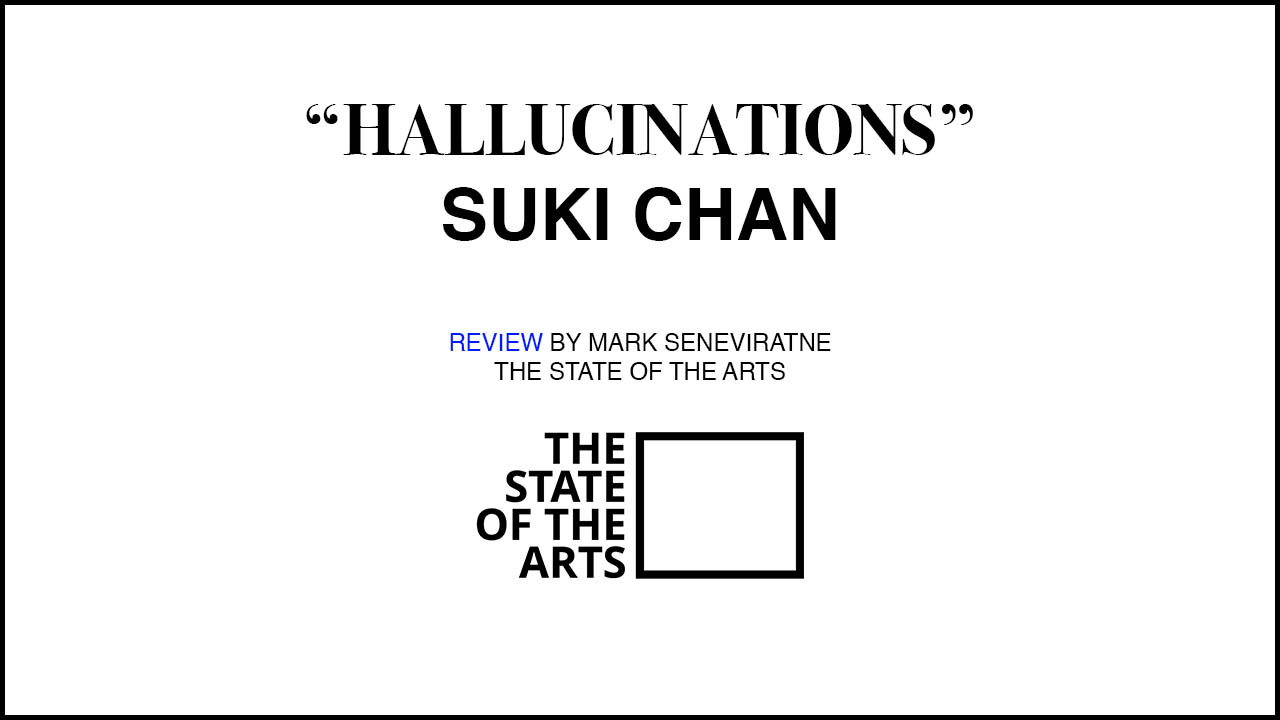 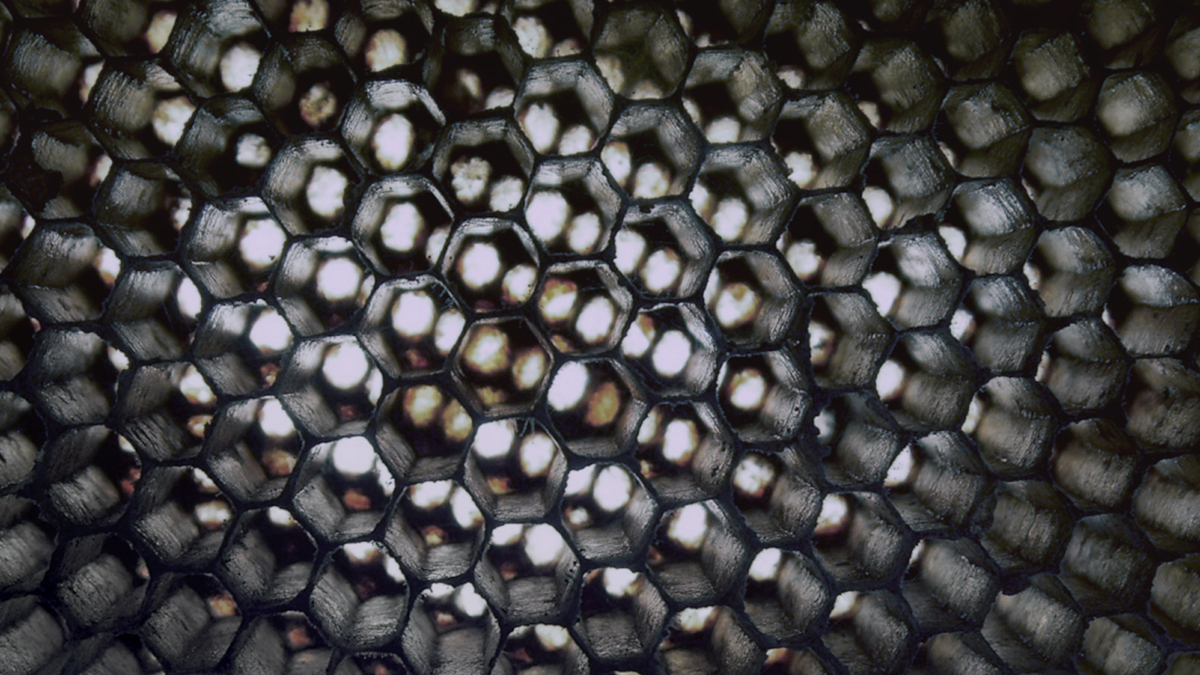 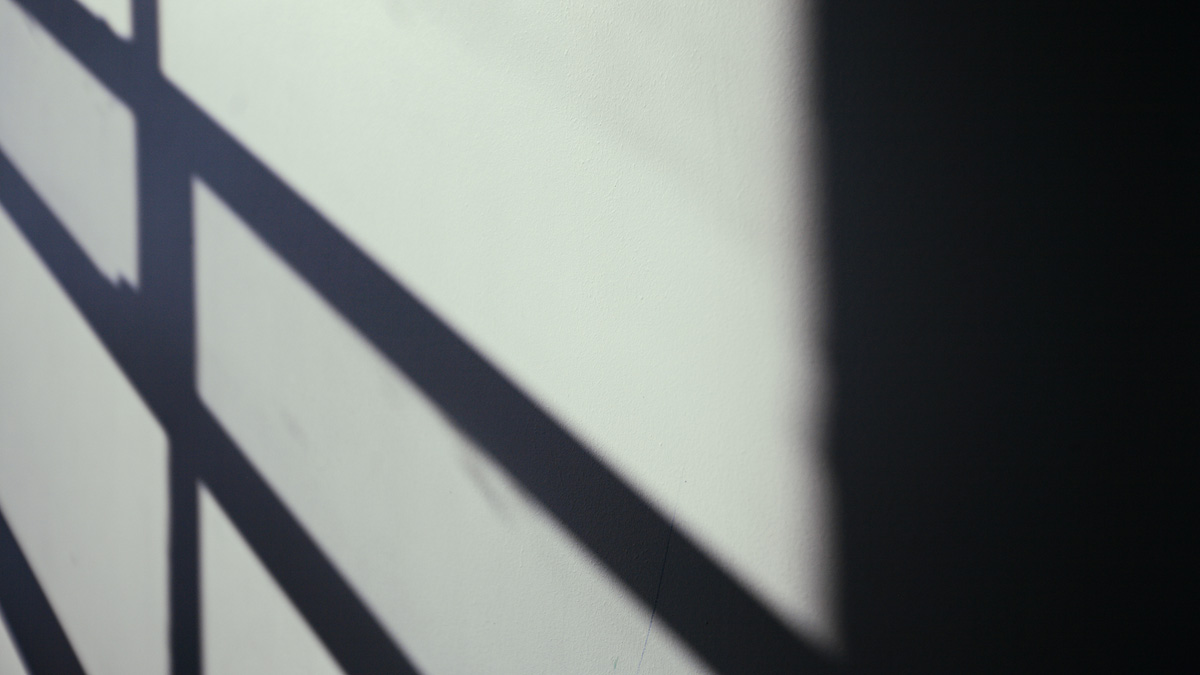 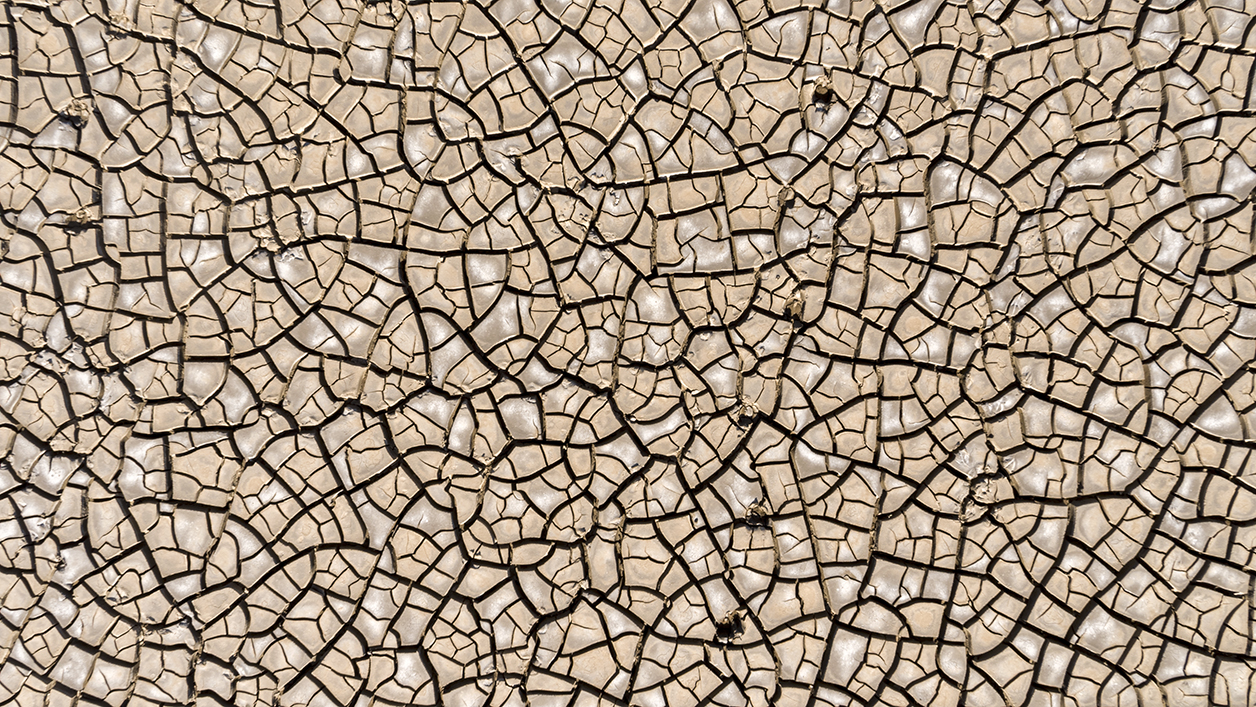 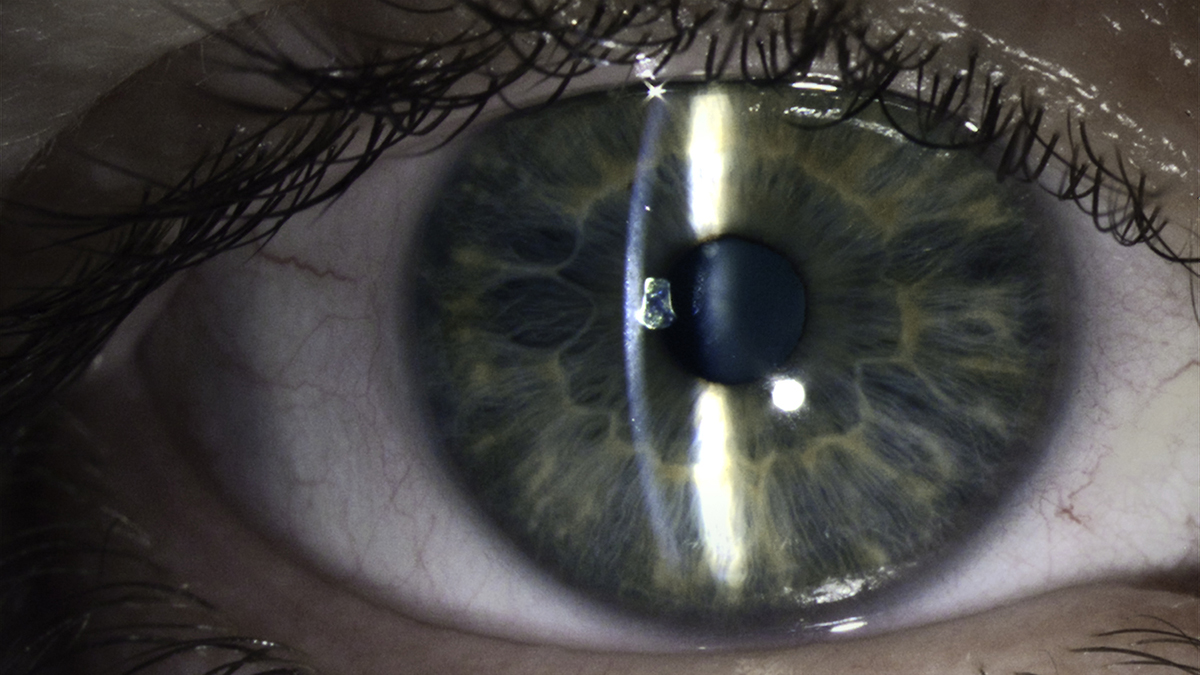 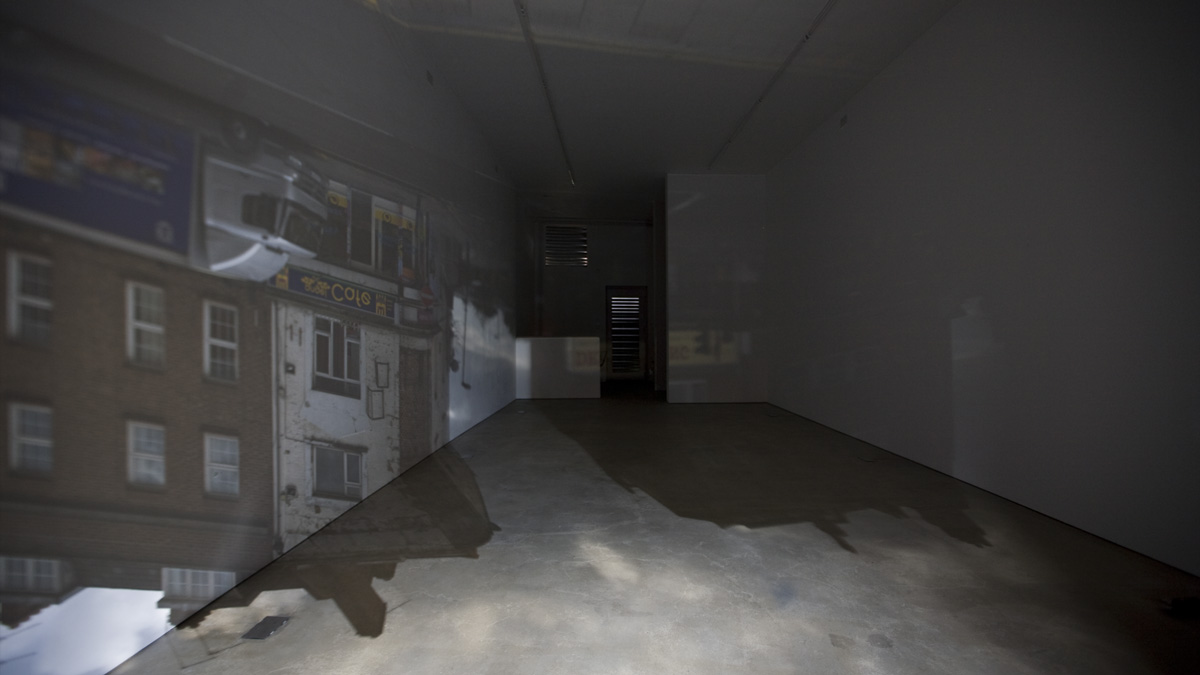 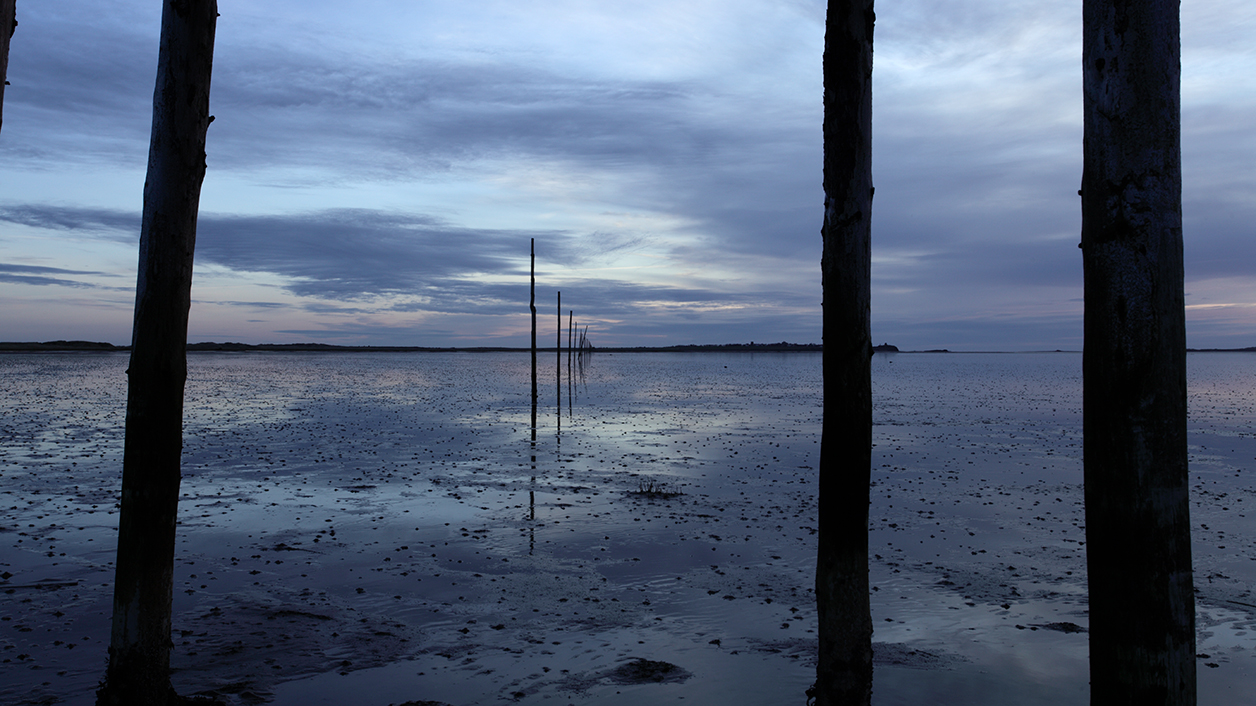 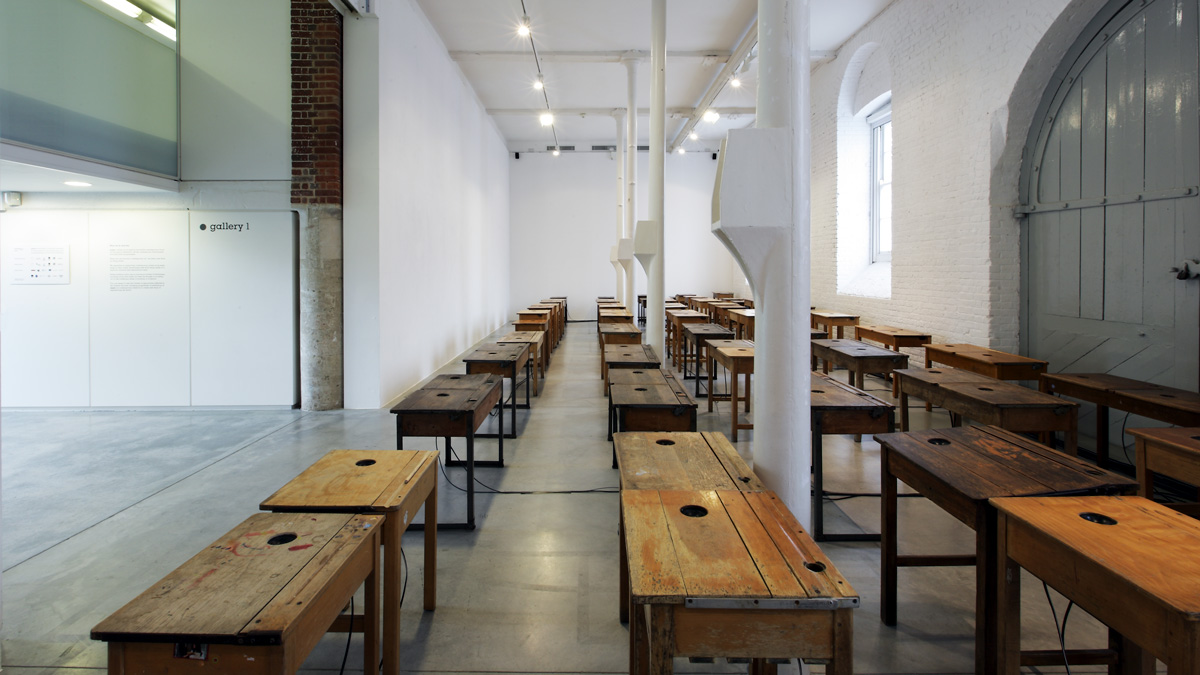 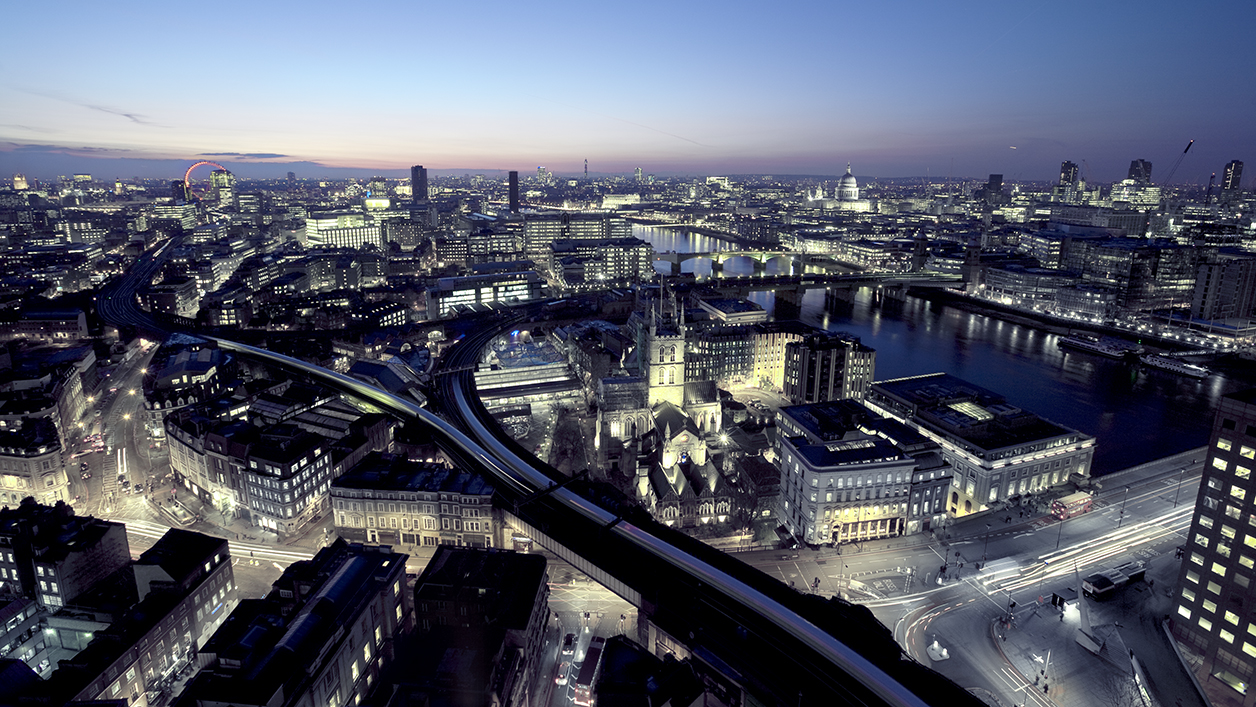 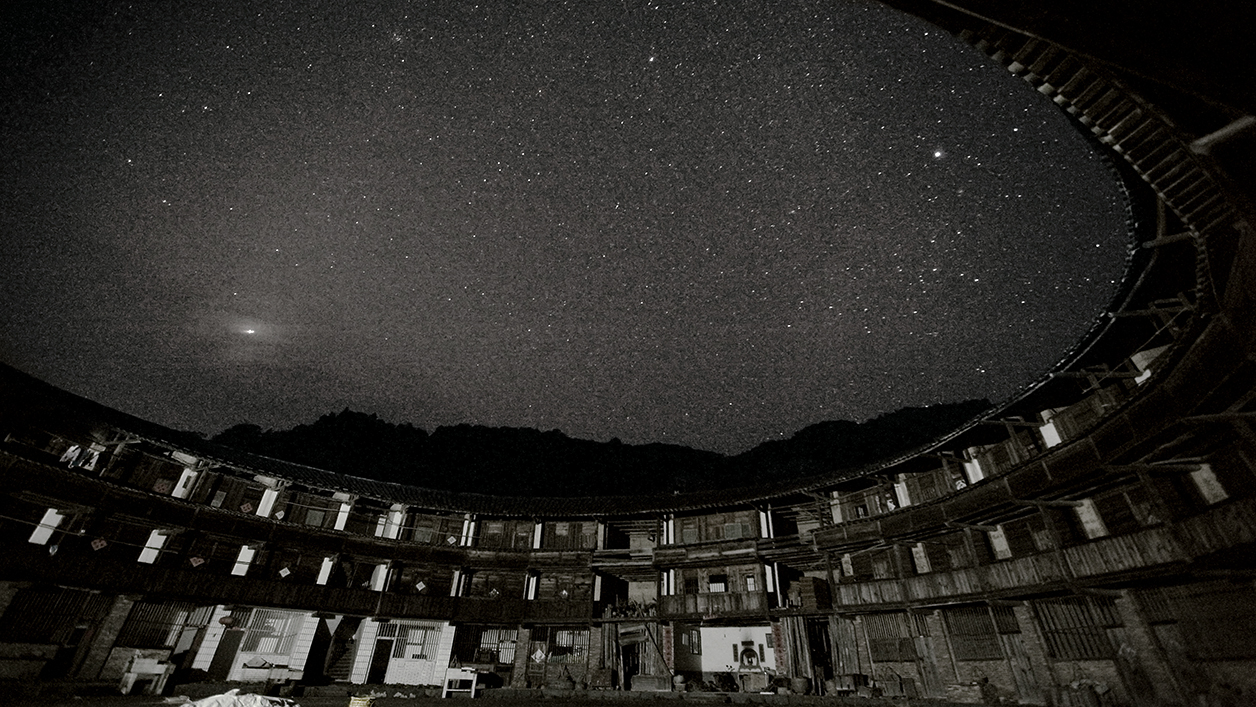 Tomorrow Is Our Permanent Address, 2008